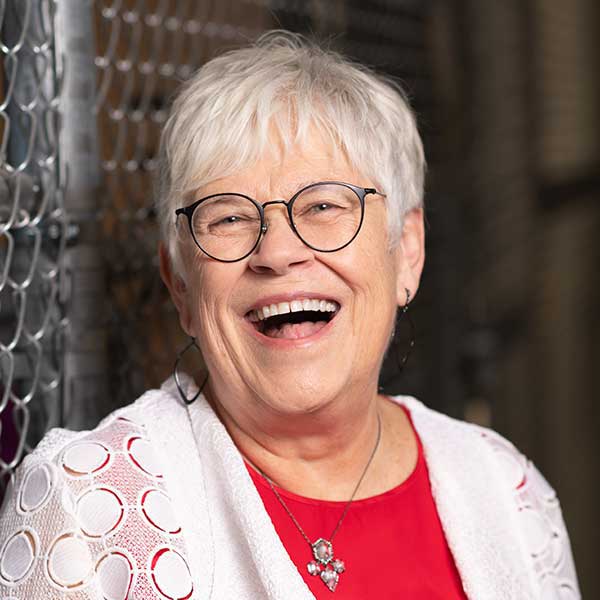 Music was a significant, formative, and integral part of my early life. The benefits of that carried forward when, living abroad as a young adult, the universal language of music became the magical connecting point in the communities where I lived. This was true in France when I became a pipe organist at the protestant church in Le Chambon-sur-Lignon. It was also true while working with midwives in Madagascar and singing with a joyful, creative chorus of Malagasy women. Finally, in Bangladesh, I played piano with the international community’s performance of South Pacific. Now decades later, back in the USA and post-retirement, music resumes its important role as the tie that binds in Alive n Kickin.”