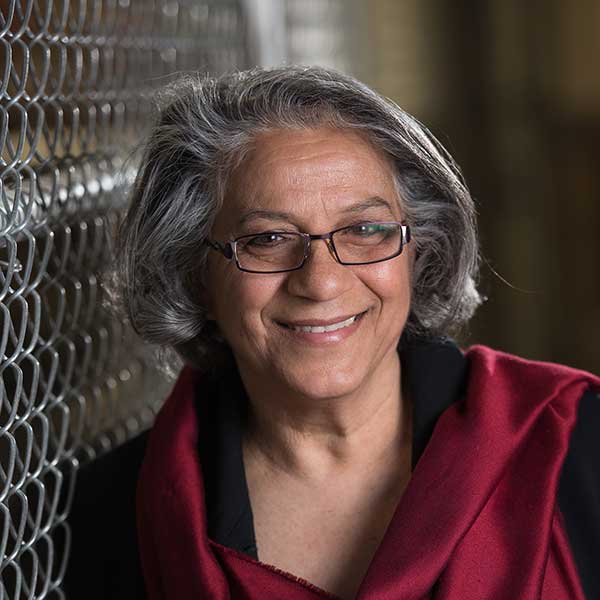 For 20+ years, Denise appeared in Twin Cities’ productions of Broadway musicals, including leading roles in Gypsy, Hello Dolly, The Rink, Follies, Cabaret, and Sweeney Todd. When she “aged out” at 63, she had no expectation of being able to do shows again. “Seven years later, Michael Ferrell called – and proved me wrong. Thank you, Michael, and thank you, Jason.