This show begins with stuffed peppers. My stepmom, Cyndy would make them every weekend – and they were good, people — blue-ribbon-at-the-state-fair good. To this day, even though Cyndy is gone, whenever I smell the rich, herbal aroma of stuffed peppers, see one behind the counter of deli, or read about them on a restaurant menu, I think of Cyndy: carefully lifting one out of the pyrex with a spatula and a fork to put on my plate. That is what I call a Flashback: something simple that brings back a memory or a story. For me, it’s Cyndy’s stuffed peppers. For others, it might be a butterfly in the garden or the sound of rain on an attic roof. Memories are potent, powerful things.

Not only will you hear the A&K members’ heartwarming and touching personal Flashbacks but we will be honoring the memory of brilliant artists who left us to soon: think Buddy Holly, Patsy Cline, Janis Joplin, John Lennon or Amy Winehouse – artists whose legacy lives far beyond their years on earth.

Those of you who have been following us may remember the first time we used Flashback as a theme, back when we performed at the Old Arizona Theatre, in that teeny tiny room where this crazy thing began. Jason and I decided that this was the perfect year to flash back to Flashback, and bring you an amazing show full of the spectacle and soul you’ve come to expect from A&K, a show we could have only dreamed of during those early days.

We hope that you’ll bring your memories, your open hearts, and your rock and roll spirit to this year’s show. You might even bring your own Flashback to share. 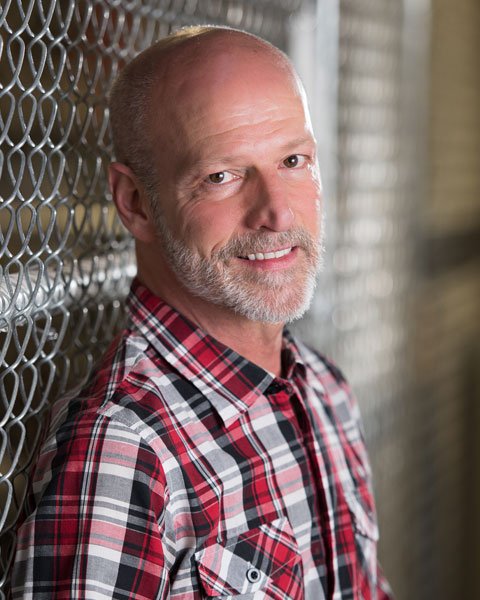