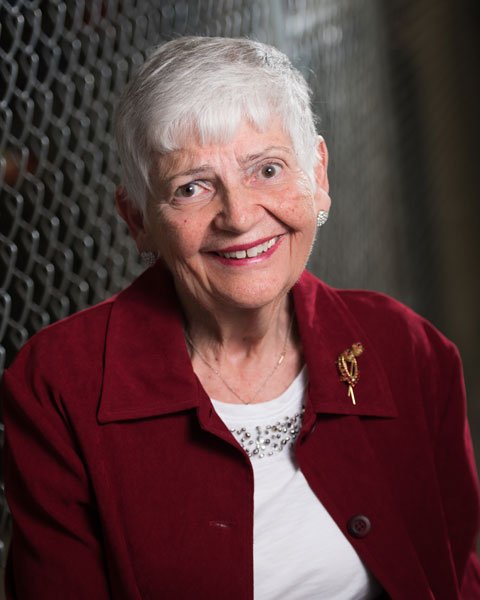 I worked at the VoTech doing substitute teaching in Health Careers in the LPN program. I went back for my degree in 1979 and ended my career at Fairview University Medical Center with 25 years in Behavioral Medicine.

At age 4, I won first place in a Kiddy talent show singing on the radio. I also took up dancing and piano but wasn’t very good at either. I was better at needles.