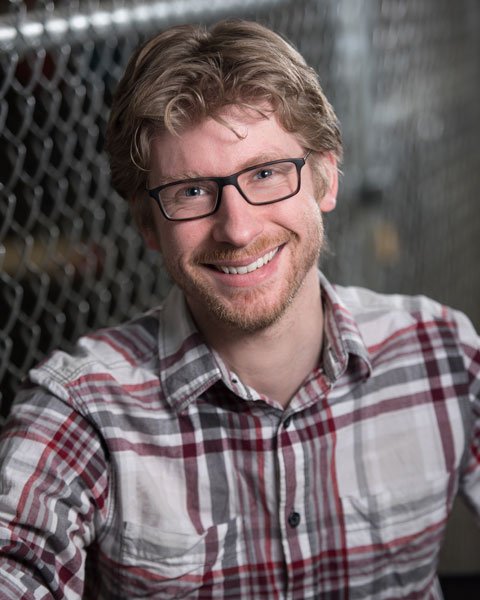 Jason Hansen is a musician in the Twin Cities with a reputation for his work in the theater.

In addition to directing and arranging music for Alive & Kickin, Jason has held positions of music director, composer, orchestrator, educator, and/or performer at the Children’s Theater Company, Theater Latté Da, Mixed Blood Theater, Guthrie Theater, Ten Thousand Things, History Theater, Theater Mu, Illusion Theater, TigerLion Arts, 7th House Theater, Open Eye Figure Theater, FLiP! Theater Company, University of Minnesota, UofM Centennial Showboat, MN Fringe Festival, and the Hennepin Theater Trust’s Spotlight Showcase. His diverse stylistic abilities have paired him with widely varied productions from rock-based “Next To Normal” to the classically-rooted “Into the Woods” and traditional styles including folk music-inspired productions. He has helped direct and create several world premiers and has provided orchestrations for new works in the Twin Cities. Jason won the 2007 Century Council Sound Design Award and is the male winner of the 2016 South Suburban Conference Achievement Award for Fine Arts. He is a resident composer of the Catalyst Theater Company and he is heavily involved with educational and community organizations including the St. Paul Conservatory for the Performing Arts, Easter Lutheran Church, Eagan Community Theater, and Twin Cities area school districts. Jason is a commissioned composer and arranger developing new music for choir, cabaret and theater whose works can be found with both Hal Leonard and Alfred Music. He lives in Saint Paul with his wife Alise and beautiful daughter Madeleine.