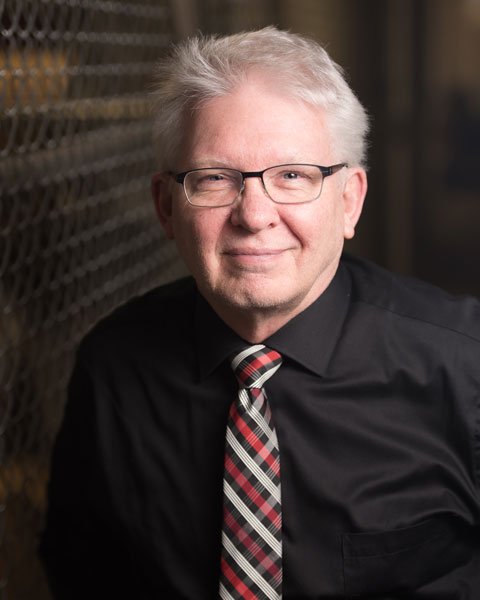 Dave McCollum grew up in the Twin Cities area and graduated from the U of M Medical School in 1974. He then moved to Southern California to complete a Family Medicine Residency at San Bernardino Co. Medical Center. While there, he was tapped to act as Interim Director of the County Burn Center for three years. Southern California was not where he and his wife wanted to raise children, so he and his family moved back to Minnesota. He opened a Family Medicine clinic in Chanhassen in 1980. Although highly satisfying, the demands of a solo practice, which included obstetrical services at three hospitals, led to a lifestyle that was not, ironically, family-friendly. In 1992, he transitioned to a full-time Emergency Medicine physician in Waconia. After 20 years as an ER doc, arthritis forced him to retire. While the opportunity to sing in a group with others facing similar challenges in life was the primary motivation for becoming a part of Alive & Kickin, he is thrilled to contribute his professional knowledge and expertise to this group when they are rehearsing and performing. Please don’t say “Break a leg” to these performers. It won’t make him smile!