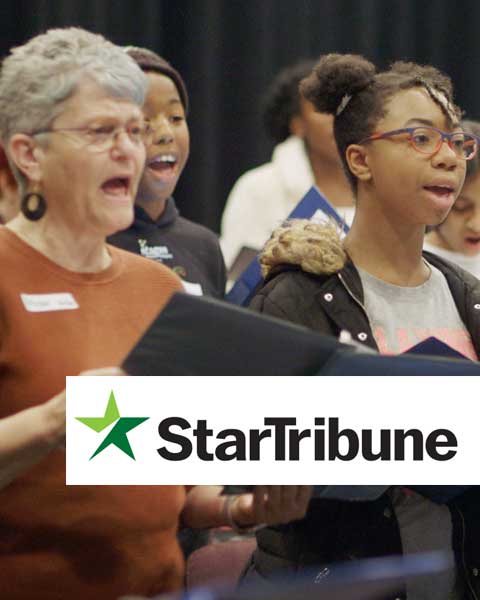 The performance brings together Stages Theatre Company and Alive & Kickin to focus on peace. 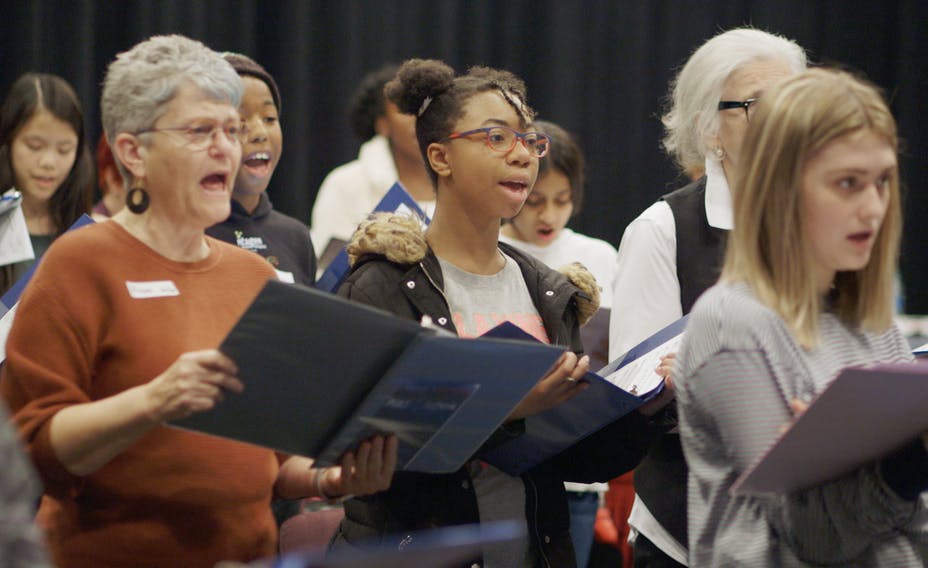 Sandy Boren-Barrett and Michael Matthew Ferrell came together with their respective organizations, Stages Theatre Company and Alive & Kickin, to create a show called “Peace 4 the Ages,” which debuts in March.

Stages has produced youth theater productions since 1984; Alive & Kickin has celebrated performers ages 60 and older for 10 years. Both organizations prioritize giving a voice to people who don’t always have one, said Ferrell. 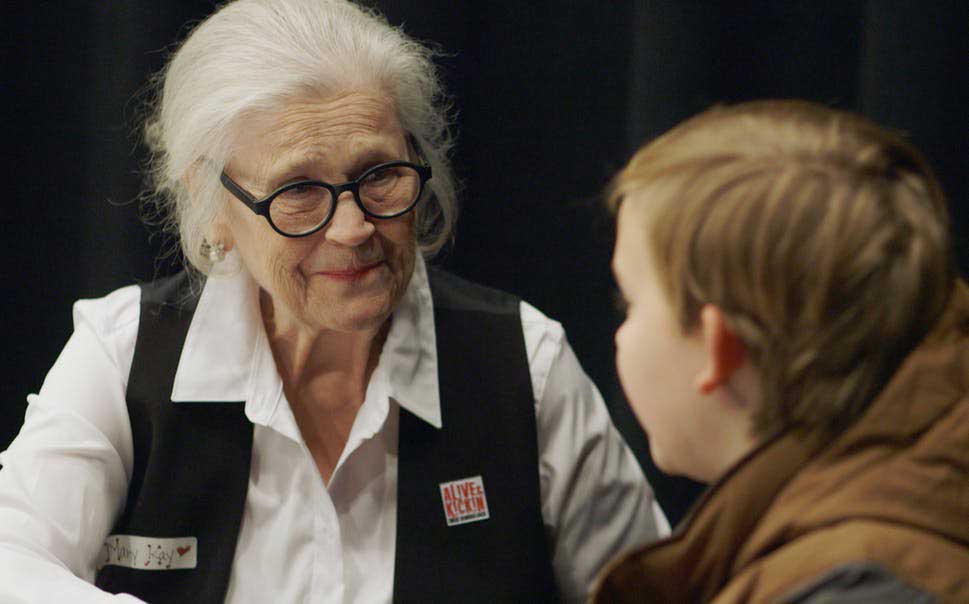 Back To In The Media