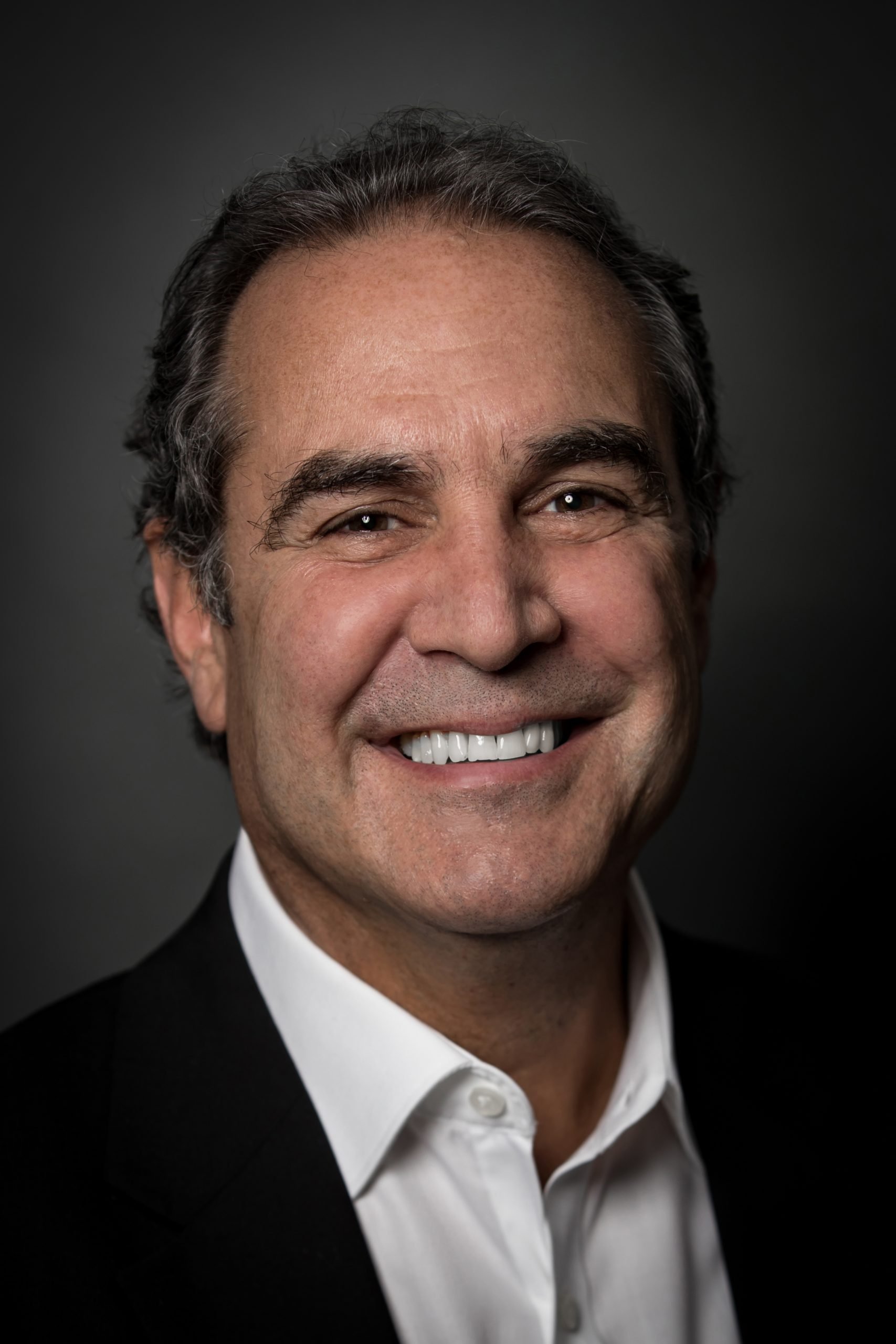 John is currently the President and Chief Operating Officer of Tunheim Partners, an award-winning legacy strategic communications and integrated marketing company where he leads a team of talented professionals providing comprehensive integrated communications services to business, non-profit and governmental entities.

Prior to his current position, John spent six years as the Chief Executive Officer for an advanced technology healthcare data analytics company after serving as the company’s Chief Marketing Officer and General Counsel.  During his time as Chief Executive, John transformed the company from a regional business to a national leader in providing revenue recovery solutions for healthcare providers.

Trained as a lawyer who has practiced in California and Minnesota early in his career, John was a business litigator for several years representing clients in complex business litigations and served as the general counsel for the Minnesota North Stars Hockey Club of the National Hockey League.

John has also held leadership positions in politics and governance.  He has managed many political campaigns, including U.S. Senator Paul Wellstone and Mayor RT Rybak.

In addition, he served as Senator Wellstone’s first Chief of Staff and managed his transition to the United States Senate, guided the establishment of his initial legislative priorities and directed his statewide client service program.

John is a frequently quoted expert on strategic communications and politics for the news media. He is also a guest lecturer at Colleges and Universities including the Institute of Politics at Harvard University.