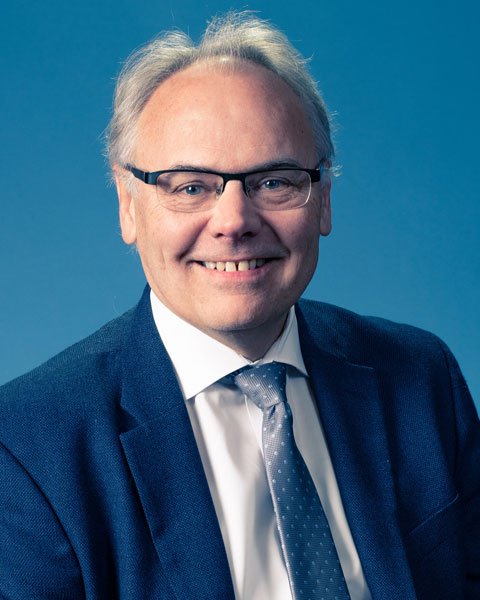 A 37 year veteran of Minneapolis-Saint Paul radio, Dan’s first job was as an intern for WLOL 991/2, the #1 CHR in Minneapolis Saint Paul in the 1980’s.  Since then Dan has worked in radio promotion, marketing, sales and management, and for the last 23 years has been a General Manager for radio stations that include KFAN, K102, Cities 97, KMJZ, KOOL 108 and KDWB.

Dan has been recognized as one of Radio Ink’s Best Managers in Radio, a TCB 100 People to Know and a finalist for an NAB Marconi Award for Legendary Manager of the Year.

Dan is busy in the community serving on numerous boards and committees, including Children’s Cancer Research Fund, Pavek Museum of Broadcasting, Courage Kenny and Alive & Kickin’.

Dan is a graduate of the University of Minnesota, married to Cyndy and has two daughters, Clare and Hannah.