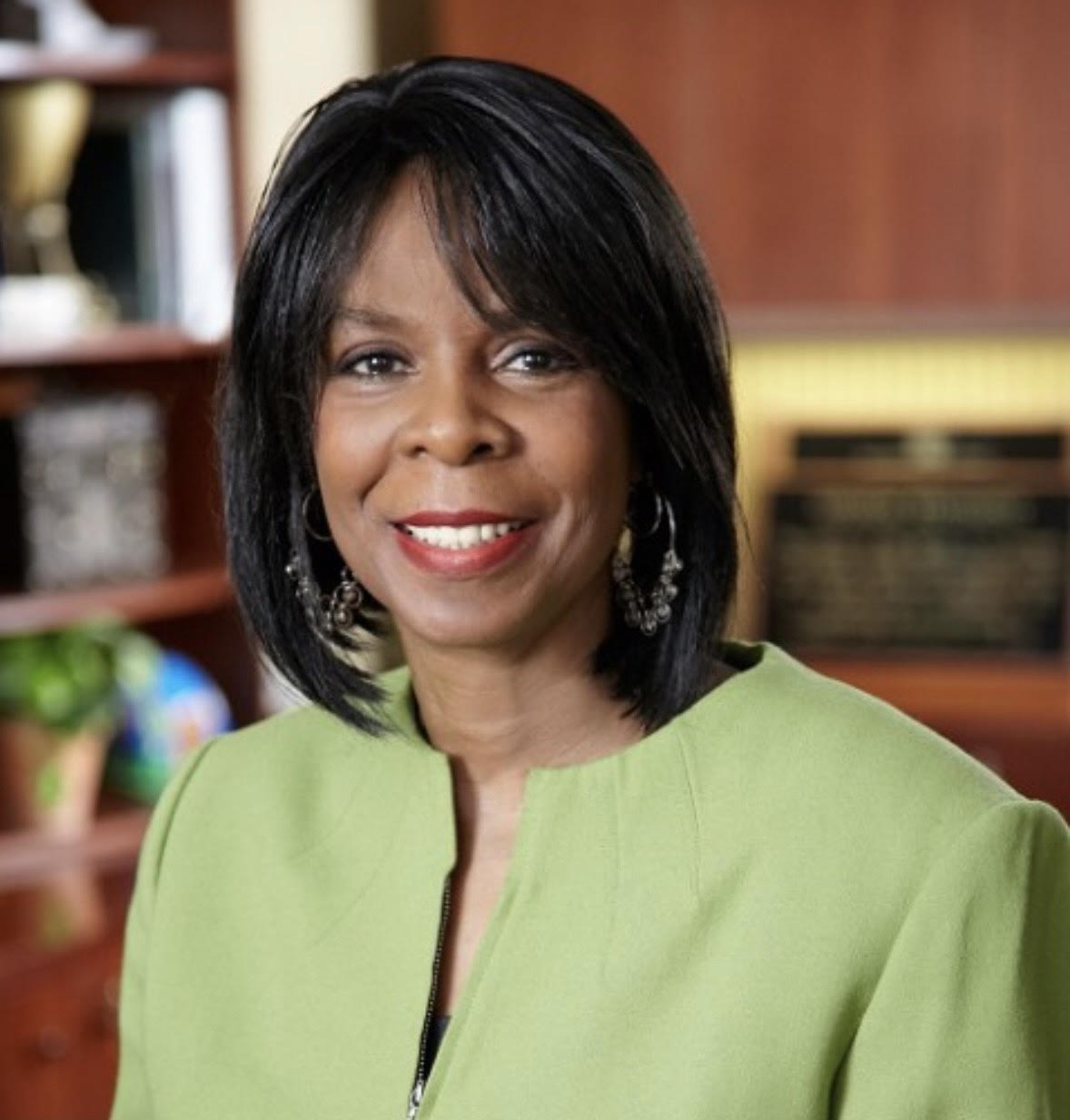 Cora is the former Executive Director /CEO (1991-2017) of the Minneapolis Public Housing Authority (MPHA). Cora has spent nearly 40 years in public service, for 25 years she oversaw the operations of the largest public housing agency and provider of quality, affordable housing for lower income families and individuals in the State of Minnesota.

In 1998, the Housing and Urban Development (HUD) designated MPHA as one of the nation’s top five largest housing authorities in the country. This information was based on overall performance. Since that time the agency has continued to maintain its high performer status. Cora’s responsibilities included the management of approximately 6800 affordable housing units owned and operated by MPHA and the administration of 5,000 section housing choice vouchers. MPHA has a diverse workforce that consists of 300 employees.

Cora has earned numerous recognitions for her leadership and service which includes the National Industry Award of Merit and Excellence. In addition, she has served on several boards within the Twin Cities including the Hennepin Theater Trust and Minneapolis Downtown Council Board. Cora is passionate about the arts, especially organizations that promote and support senior’s creativity, social interactions, and overall wellbeing such as Alive & Kickin. Cora graduated from the Minneapolis Community and Technical College, University of St. Thomas Executive Leadership Program, and the Carlson School of Management as well as The Public Housing Directors Association’s Executive Directors Program.

Cora is a mother of four adult children and a doting grandmother. She loves to cook and has traveled extensively for both work and pleasure. She is proud of her success in meeting her professional responsibilities while at the same time being active, involved and a vital member of her family.